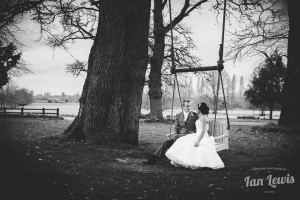 Jon and Katie’s wedding at Maunsel House near Taunton was beautiful. Despite the light shower, the venue, as always, looked stunning. Thankfully the rain stayed away for the rest of the day and the wedding guests were treated to fairly mild temperatures, blue skies and a fair bit of wind!

From Jon and Katie’s Engagement Shoot I knew that they preferred the more candid style of photography and didn’t want to have to pose too much for shots during the day. With this in mind it was easy to plan the kind of images that I wanted to get from the wedding. It’s so much easier as a wedding photographer, to know what the happy couple like, and what they are not so keen on, to make sure that they absolutely love all of their wedding photos. 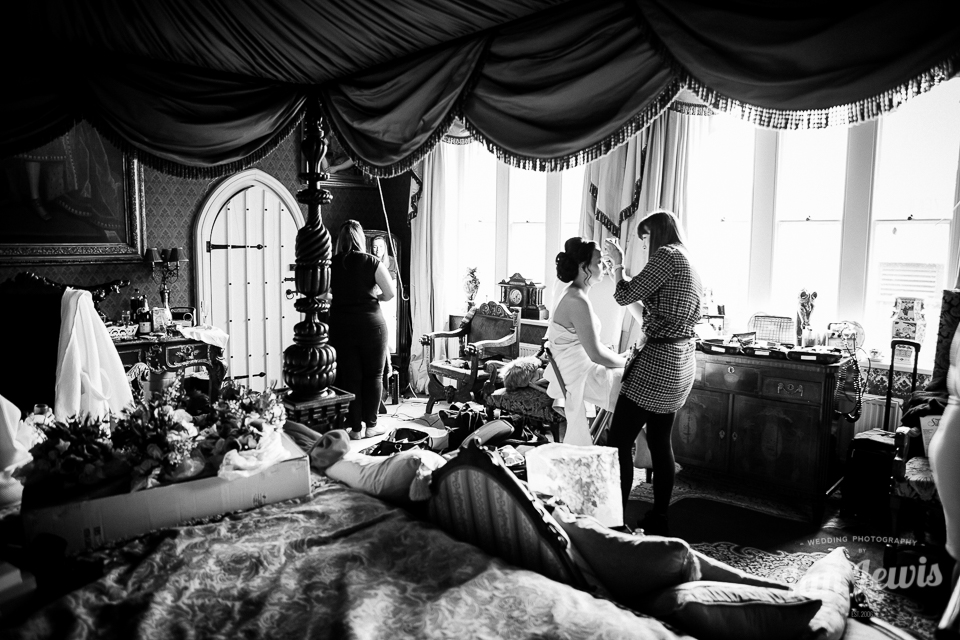 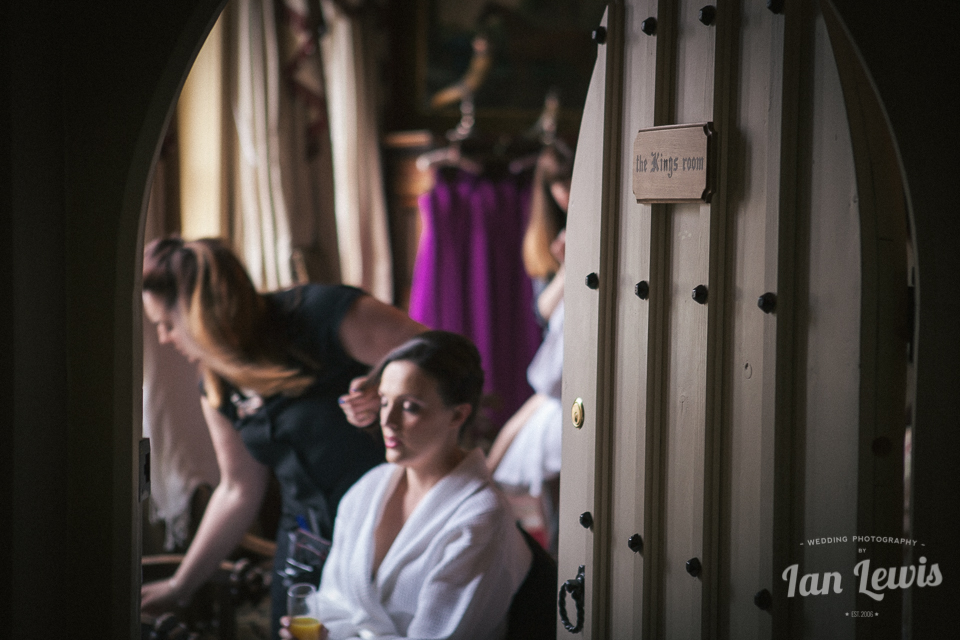 Once everything was in place downstairs and everyone was seated, the bride perfected the finishing touches before making her big arrival

After the wedding breakfast and the speeches were over, the brighter sunlight had passed and I was able to spend some time in the grounds of the house with Jon and Katie. The softer light later on in the day lends itself well to couple shots and gives a more romantic intimate feel

I really hope the photos help them relive some of the fantastic memories of their big day. Thanks very much to them for letting me play a part in their day and I wish them the very best for the future.

This website uses cookies to improve your experience while you navigate through the website. Out of these, the cookies that are categorized as necessary are stored on your browser as they are essential for the working of basic functionalities of the website. We also use third-party cookies that help us analyze and understand how you use this website. These cookies will be stored in your browser only with your consent. You also have the option to opt-out of these cookies. But opting out of some of these cookies may affect your browsing experience.
Necessary Always Enabled
Necessary cookies are absolutely essential for the website to function properly. This category only includes cookies that ensures basic functionalities and security features of the website. These cookies do not store any personal information.
Non-necessary
Any cookies that may not be particularly necessary for the website to function and is used specifically to collect user personal data via analytics, ads, other embedded contents are termed as non-necessary cookies. It is mandatory to procure user consent prior to running these cookies on your website.
SAVE & ACCEPT